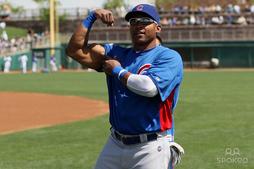 The NFL is already plagued with injuries despite new player safety protocols.  The league has recently implemented extra-cautionary procedures to address issues of player detriment but it appears to be of no avail.  Cam Newton was THRASHED throughout the season opener, to say the least, and although officials have stepped it up since, these new protocols appear to be ineffective. This season has already seen teams take major blows- Peterson, Rawls, Bryant, Watt, Watkins, amongst others- so What is the solution?

After years of attaining knowledge about sports law, Founder Mario GoLuza saw a need to deviate from other traditional sports law sites. This site was not only created to inform its readers on law in sports, but also to intensify the reader’s experience by adding an entertainment aspect to the articles. 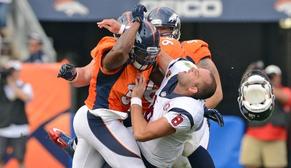 The latest PED story revolves around Cleveland Indian Marlon Byrd. However, although PEDs are frowned upon by major league baseball, which they should be, some players such as Reds pitcher Brandon Finnegan seem to have a different perspective on the issue. After the Reds 8-7 loss in May, Finnegan stated: “I threw great pitches to him and he hit them. You still have to make contact… It's the same way with Barry Bonds, People got mad at him because he had 700 home runs, but you still have to make contact. I don't really have much to say about it,” after Byrd contributed two RBIs to the Indians W. The fact that Byrd was later discovered using PEDs during that period didn’t seem to faze Finnegan. 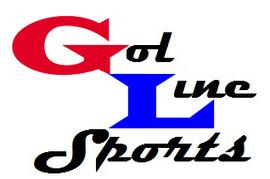